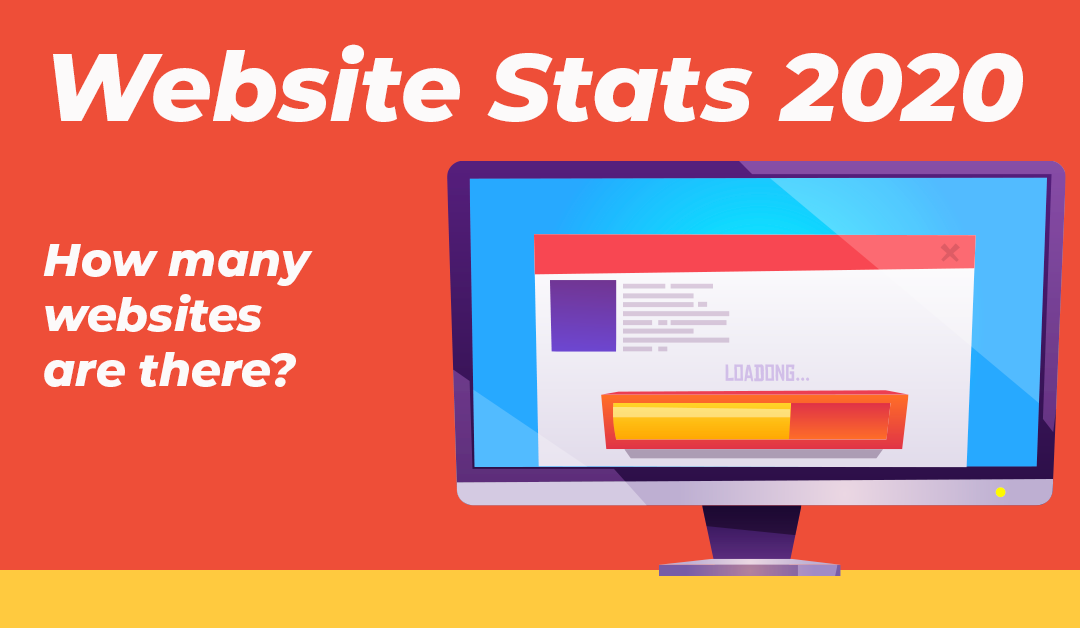 Fast Growing Phase of the Internet

Are you familiar with the Big Bang theory? The creation of websites started small and has consequently expanded throughout billions of web pages. As we can see today, there are several web pages that we can use. The similarity between the Internet and the Big Bang theory is quite surprising. How many websites are there?

We are curious about the question: How vast is the Internet? How many websites are there? Throughout this article, you will be surprised by how broad and deep the universe of websites is.

To answer your curiosity, the Internet is as deep and as vast as 2 billion websites.

By the time I finish typing this article, there will be around 1,500 new sites created.

But, this isn’t the whole picture, several inactive websites that dilutes the overall statistics. Just like other planets in the Universe, some sites are underdeveloped in an attempt to flourish.

Thus, as the web keeps on growing, there are some sites that go inactive.

Here are the numbers you have to remember:

✔ The web is composed of about 2 billion websites.

✔ Among the billions, only 400 million sites are active.

Before we go over the total number of websites, let’s have a quick recap of how the Internet has flourished the way it is now.

Fast Growing Phase of the Internet

Time Berners–Lee is known to be the Father of the Internet. He introduced to the world the first-ever browser and editor in 1989. Yes, you are right, the Internet is still 31 years old! The first website did not appear until two years, and it is still active in the CERN archives.

The answer is ONE. Yes, only one. It contains the instructional text and hyperlinks about the world wide web, and how people can use it.

Over the next few years, the Internet has continued to grow, but it skyrocketed in 2012. There were 1.7 billion people who have joined the Web, that’s practically the current “virtual” population.

This brings us today, in which over 51% of the people are already online. Asia is the top contributor to Internet traffic, giving half of it. Websites are now available in more than 200 languages. But, there are only 5 who dominate the overall statistic– Chinese, English, German, Japanese, and Russian.

Now, you might be wondering: What’s the most visited site in the world?

Well, isn’t it obvious? Google it!

Google is the global search engine that has become the holy book. Why? It contains ALL the answers to life’s questions and solutions to day-to-day problems– and I am not exaggerating this! Next in line are YouTube, Facebook, Baidu, and Wikipedia. 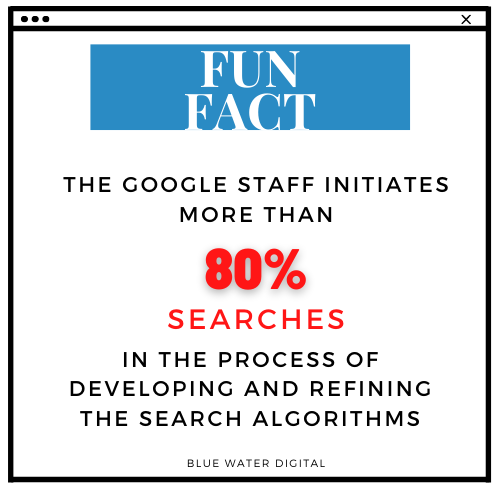 The last 7 years has hugely contributed to the growth of websites today. IN 2013, the Internet grew by a third, and it has been rapidly expanding since. It was in 2016 when the website population has grown to 1 billion. Each minute, there are about 380 new websites created, and that would make a daily count of 547, 200.

Can you imagine the numbers?

It is quite overwhelming to have these numbers, but what more if we talk about the web pages. Remember, each website has multiple pages. As there are 2 billion websites on the Internet, it is estimated that 4.2 billion web pages exist and spread across 8.2 million web servers. But, with these numbers, it does not mean all of them are active. That’s why we ask the question:

How many active websites are there?

According to the quarterly survey of Netcraft, the active websites have not enjoyed the overall statistics. The statistics are quite contradictory. As the number of sites increases, there’s also a steady decrease with the number of them being inactive.

It means that there are more inactive websites that make up the Internet, and the percentage increases over time.

How technology evolves laid a foundation for the future expansion of websites. It would be a difficult task for web hosting providers to accommodate increasingly media-heavy and complicated projects. Today, high-resolution photos and immersive live videos are a trend. The industry is fastly moving towards holograms, augmented Virtual Reality, and other technologies that were only futuristic ideas before.

Hopefully, there would be no limit. If the Internet is a country, it would be the most overly populated place in the world. With over 3.7 billion online, and only 1 million moving each day, there would be an endless source of information.

Statistics for blogging claims that there are several prospects for a niche. Each day, there are half a billion blogs and 20 million bloggers that upload a massive number of new content that would quickly be available at your fingertips.

Who knows what the future holds for the Internet and its users?

Let’s have a quick recap.

If someone asks you, “how many websites are there?” You should ask them which statistics they specifically mean. The overall number of websites is over billions, but only 15% of them are active.

The number of registered domains exceeds half a million, aside from websites, there are web pages you have to think about. But, one thing is for sure– the Internet is not slowing down. It still has a long way to go. 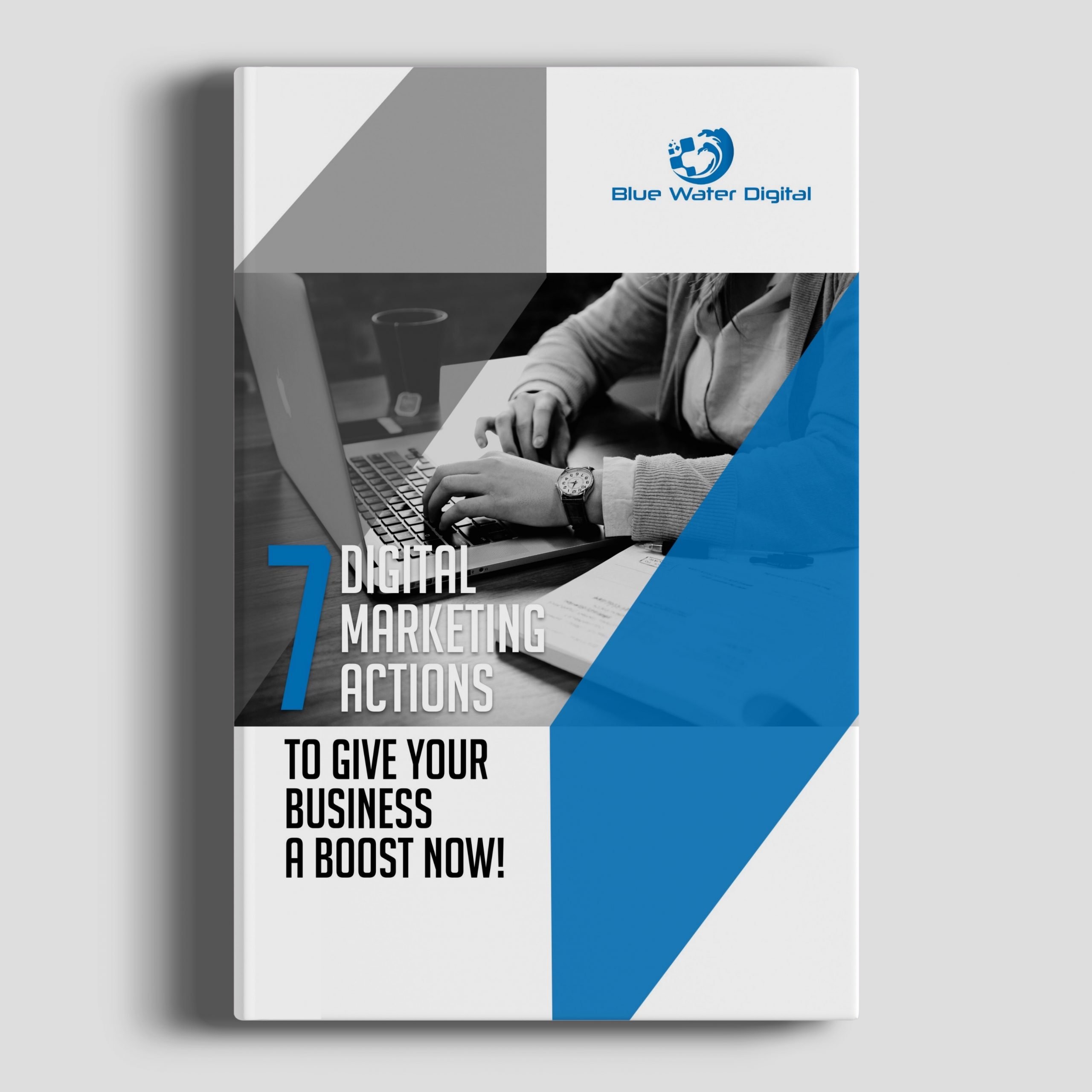 7 Digital Marketing Actions you can take
right now to give you business a boost!